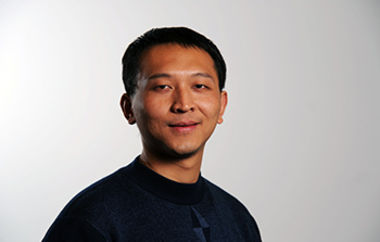 During his studies, Chao designed industrial processes to treat and recycle urban waste. He has been granted ten patents for his work.

For his achievements, Chao was among the winners of the China University Energy Saving and Emission Reduction Competition in 2011 as well as at the Beijing Invention Contest in 2012. He is a member of the China Invention Association and Beijing Engineering Research Center of Smart Mechanical Innovation Design Service and an advisor for the Thirteenth Five Year Plan (2016-2020) for the National Economic and Social Development of Beijing Municipality in local waste treatment issues.

Wang Chao is a mechanical engineer originally hailing from Jiangsu Province in China. He holds degrees from Nanjing University of Science and Technology as well as the Beijing Institute of Machinery.

Since 2005, he has been an assistant research fellow at the Mechatronics College of Beijing Union University. Not only does Mr Wang investigate issues related to cleaner production in manufacturing, sustainable resource management, as well as material and resource efficiency, but he is also conducting research on municipal solid waste treatment methods.

As China is rapidly developing, domestic waste disposal becomes an increasingly important challenge. But it can be an opportunity as well, since waste can also be a valuable source of raw materials if recycled efficiently. Mr Wang has been designing industrial processes to treat and recycle such waste. He has published numerous papers on environmental and mechanical engineering. What is more, he has already obtained nine patents for his work. Those factors – combined with the practical relevance of Mr Wang’s work for his country’s environment – were among the reasons for the jury’s decision.