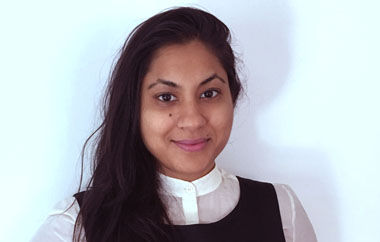 Sabaa Khan was appointed by Canada's Minister of Climate Change and Environment to serve on the Commission of Environmental Cooperation’s (CEC) Joint Public Advisory Committee (JPAC). The JPAC advises the CEC’s governing body which is composed of the highest-level environmental authorities from Canada, Mexico and the United States, on any matter within the scope of the North American Agreement on Environmental Cooperation.

The Joint Public Advisory Committee (JPAC) composed of fifteen citizens (five from each country) advises the Council on any matter within the scope of the North American Agreement on Environmental Cooperation, and serves as a source of information for the CEC Secretariat.

JPAC's vision is to promote continental cooperation in ecosystem protection and sustainable economic development, and to ensure active public participation and transparency in the actions of the Commission.

As a group of citizen volunteers, JPAC sees itself a microcosm of the public: independent individuals who contribute diverse but rich institutional experience and cultural perspectives.

The Chair is elected for a one-year term and by rotation from among the members. The JPAC meets throughout the year in different locations within the three countries, typically in conjunction with CEC events.

Sabaa Khan, Green Talent in 2012, is appointed as one of the JPAC members for Canada. Here you can find more information on the work of JPAC.