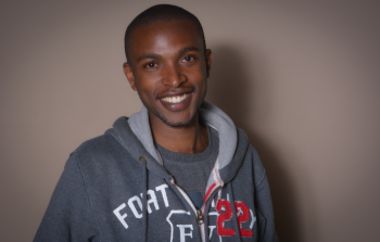 Kennedy Mbeva, together with Pieter Pauw, has written a paper that is based on the research he undertook during his Green Talents Research Stay at DIE between April and June 2015. The paper has just been published by the German Development Institute / Deutsches Institut für Entwicklungspolitik (DIE).

The paper "Self-differentiation of countries’ responsibilities: addressing climate change through intended nationally determined contributions" is an important contribution to understand how different responsibilities for different countries can help to improve action on climate change and has importance for research and policy (e.g implementing the 2015 Paris Agreement on Climate Change). Kennedy and Pieter Pauw are the authors of this paper, that has been published in April 2016 by the German Development Institute in Bonn.

Based on the paper, an online tool - content explorer - has been developed to help visualise the results. The tool can be accessed here.

Read more about our Green Talent in 2014, Kennedy Liti Mbeva.