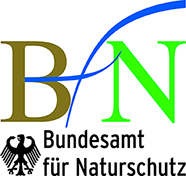 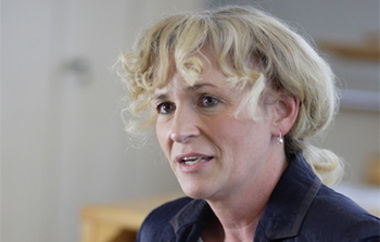 President of the German Federal Agency for Nature Conservation.

Beate Jessel studied landscape management at the Technical University (TU) of Munich in Freising-Weihenstephan. In 1992, she became Head of Division for "Environmentally-Oriented Planning" at the Bavarian Academy for Nature Conservation and Landscape Management in Laufen. Before that, she had worked for several years as a scientific assistant and project manager at a landscape management consultancy near Freising.

In 1999, Beate Jessel was appointed Professor of Landscape Planning at the Institute of Geoecology of the University of Potsdam. In 2006, she moved to the Technical University of Munich, where she held the Chair of Strategy and Management in Landscape Development.

In 2007, Professor Jessel became the President of the Federal Agency for Nature Conservation, the central scientific authority for national and international nature conservation of the German Federal Government. She also sits on various boards:  among other things, she is a member of the Senate of the Leibniz Association, a member of the TERENO (Terrestrial Environmental Observatories) Advisory Board of the Helmholtz Association, and International Co-Chair of the Task Force "Ecosystem Services and Management" of the China Council for International Cooperation on Environment and Development (CCICED).