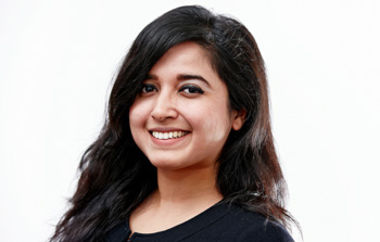 Effective irrigation is a crucial part of Bangladesh’s agricultural economy. While this has been dependent on fossil fuels in the past, Shougat’s research into photovoltaic energy supplies is breaking new ground for the country’s many farmers.

Bangladesh is a country that suffers from power cuts and energy shortages. This poses problems when irrigating the land through diesel powered irrigation pumps. Another issue with diesel pumps is that farmers often have to rent these irrigation facilities. This means that poorer farmers must leave their lands uncultivated during dry months, damaging their crop yields. As an innovative alternative to diesel, Shougat Khan’s research offers solar power technology to operate these irrigation pumps. It also reduces the burden on the environment because solar is a cleaner form of energy than diesel.

A solar based irrigation system is economically beneficial both for poorer farmers who need not to rely on diesel and for the Bangladeshi government who can save money on agriculture power subsidies which are provided to diesel oil. A solar water pumping system mainly consists of solar panels, an inverter and three phases or single phase AC water pump. Shougat usually designs the system without storage battery. Removing the battery also reduces the serious pollution to environment, the construction cost and maintenance cost.

Shougat’s work has received the interest of many organisations, and during her M.Tech in Green Energy Technology, she received the prestigious UNESCO Madanjeet Singh Fellowship, which fully funded her Master's degree. She has achieved several academic awards at national and international levels. She has authored and co-authored a number of publications in international journals and presented papers at international conferences, both at home and abroad. Now working as a lecturer at the Independent University of Bangladesh, she has developed and implemented stimulating renewable energy projects and guided university students. She has also organised national and international industrial tours, workshops, and conferences.

The jury appreciated Shougat’s hard work, for which she has received international recognition, and her natural inclination for thorough research, which means she always keeps up-to-date with breakthroughs in her field. 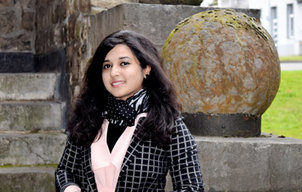 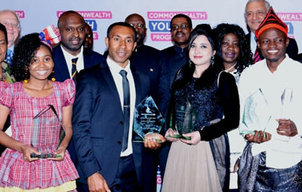 The awards recognise outstanding young people under the age of 30 from Commonwealth countries whose work has significantly contributed to local, national, regional and global development. Over 300 nominations were received this year. Shougat Khan was one of the winners.... more: Shougat Khan awarded the 2016 Commonwealth Youth Award for Asia.